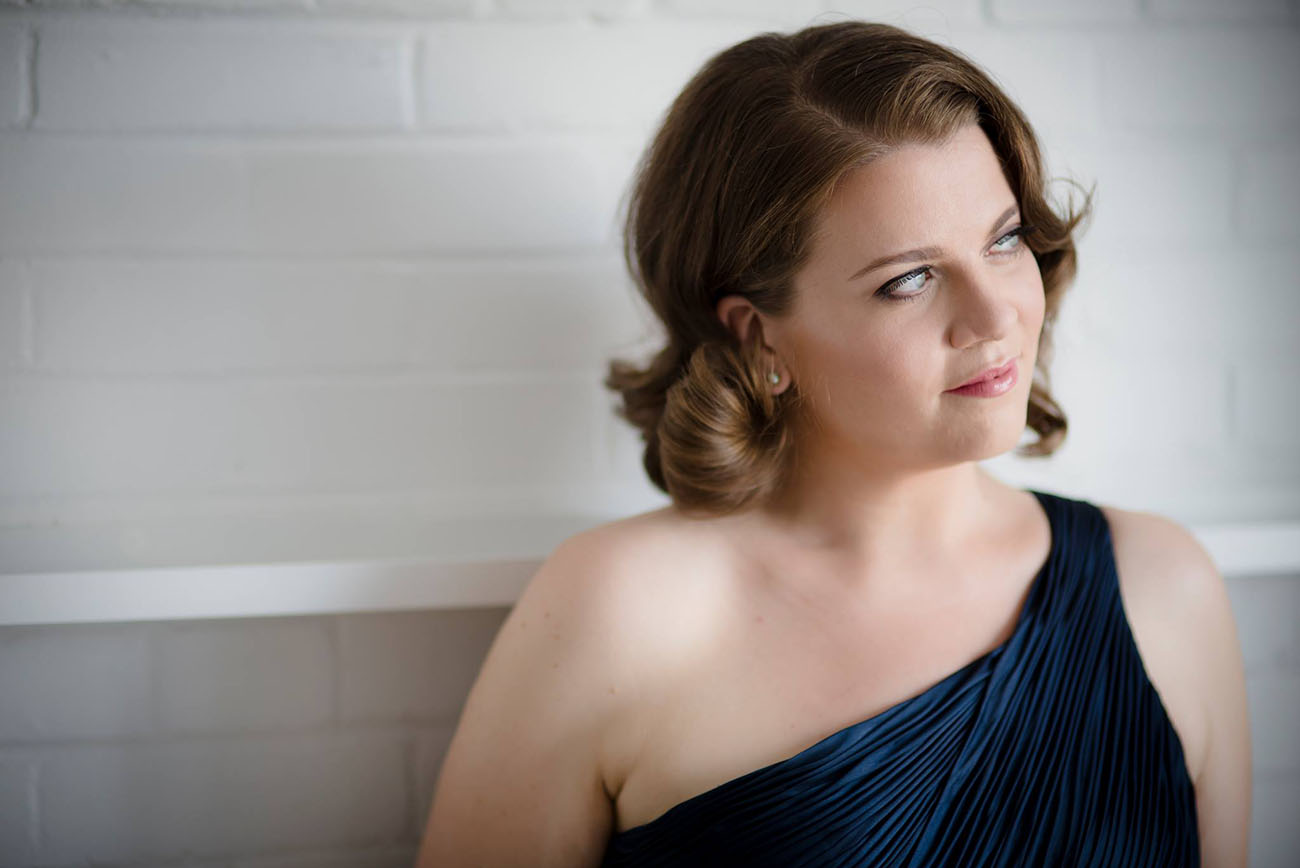 Canadian soprano Ileana Montalbetti is a graduate of the prestigious Canadian Opera Company Ensemble Studio Program, where she performed and covered a wide spectrum of soprano roles.

Born in Saskatoon, Ms. Montalbetti is also an alumna of the Chautauqua Institute, the Tanglewood Music Centre, and the University of Toronto Opera Divison. She has received awards from the New York District Metropolitan Opera National Council Auditions, the Sullivan Foundation, and Jeunes Ambassadeurs Lyrique. After placing second in the Christina and Louis Quilico Awards, Ms. Montalbetti was nominated by the Canadian Opera Company to compete in the Stella Maris Vocal Competition.

Montalbetti is ready for a great career. Period. Her voice rings, her breath support is flawless, she can turn an elegant phrase and she has dramatic ability. 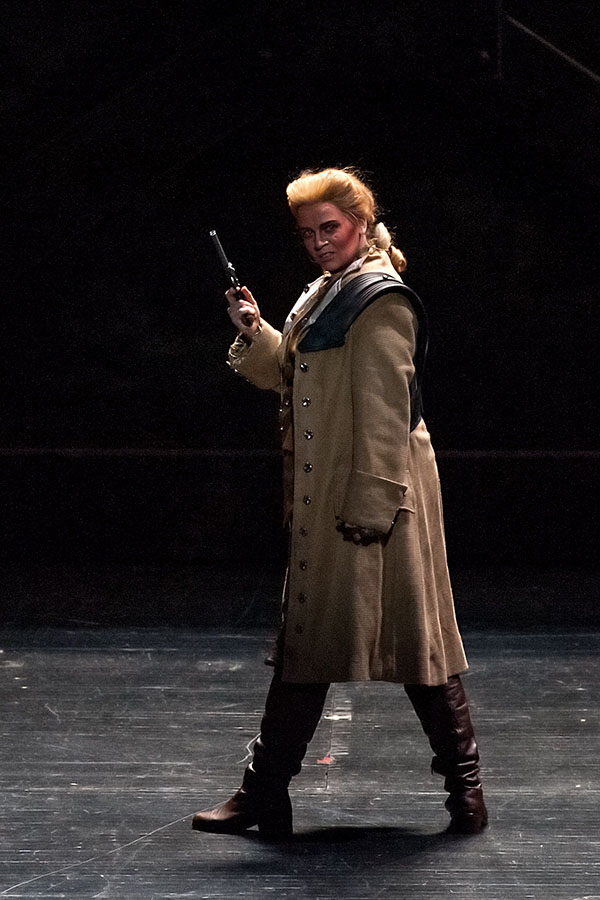 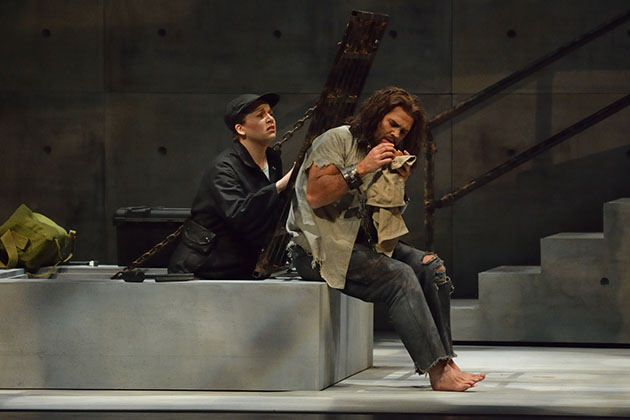 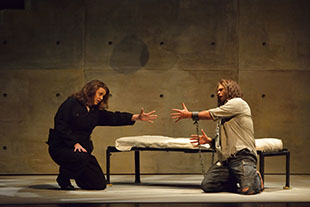 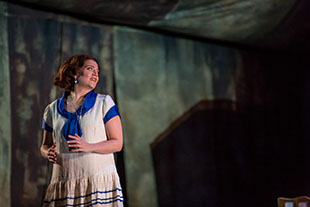 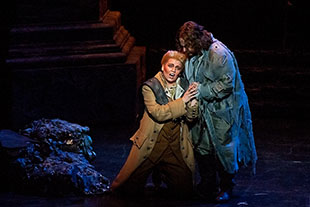 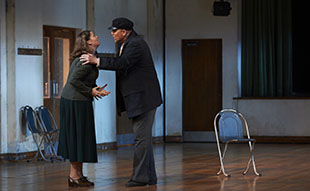 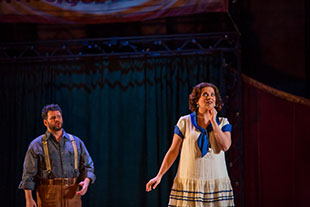 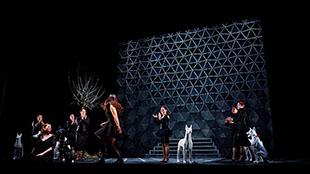 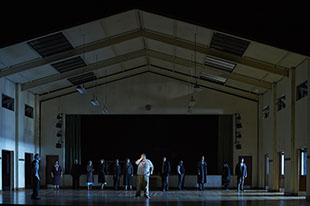 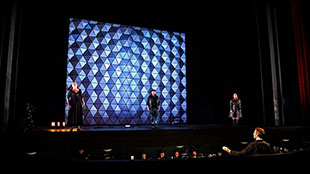 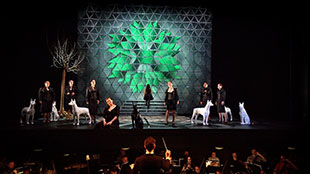 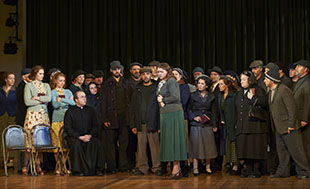 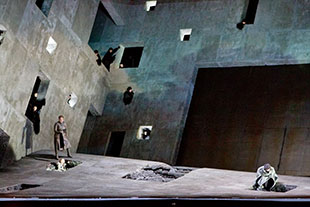 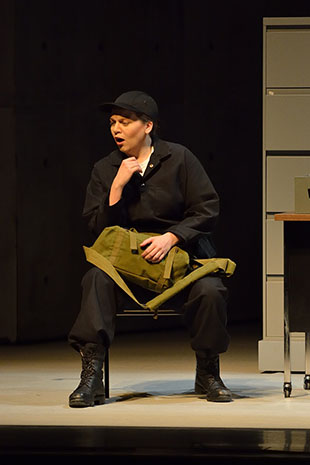 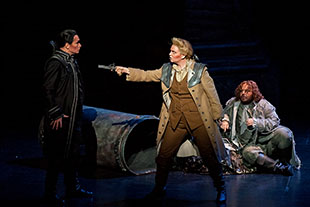 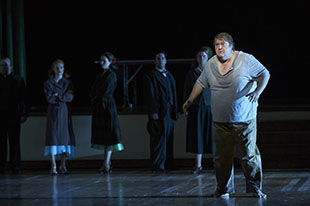 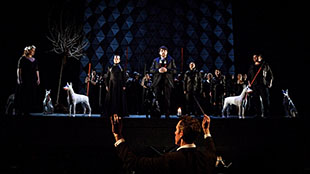 Ileana Montalbetti’s interpretation of Agathe is wonderfully sublime in her cavatina in Act III with clear highs, very colorful and great sensitivity.

Saskatchewan-born soprano Ileana Montalbetti made her company debut (Manitoba Opera) as Leonore. Her ability to morph between manly Fidelio and devoted wife Leonore was as remarkable as her strong, effortless voice and dramatic skills. Her powerhouse aria “Abscheulicher, wo eilst du hin,” in which she resolutely vows to save her husband, easily deserved one of the first bravas of the night.

Ileana Montalbetti made her MOT debut as Leonore. The recent Canadian Opera Company Ensemble Studio grad tore through “Abscheulicher” with aplomb, singing with admirable breath control and nailing the exposed B natural at its conclusion with ringing brilliance.

When we start to consider Ileana Montalbetti’s saintly Ellen Orford, we are in the realm of greatness. The heartbreaking emotional openness of her voice and the wealth of feeling she gives every moment mark her as the beating heart of this production.

Canadian soprano Ileana Montalbetti deserves a nod for her deeply affecting Ellen Orford, the woman who sees something worth loving when no one else will. Based on what we heard and saw on Saturday, this Ensemble Studio alumna should be enjoying a great career.

Montalbetti makes a sympathetic Ellen desperately trying to care for both Grimes and the new, pitiable apprentice (Jakob Janutka) in a society where both are doomed. Her last-act meditation on embroidery is one of the evening’s most poignant scenes.

Former COC Ensemble soprano Ileana Montalbetti was a sympathetic and unusually youthful Ellen. She sang strongly on opening night, producing a bright sound...Vocally, her finest moment was her last line in the opera - "Peter, we've come to take you home" beautifully sung dolcissimo, with unforced purity. While Montalbetti has sung it during her conservatory days, this Ellen was an auspicious professional role debut.

Montalbetti is ready for a great career. Period. Her voice rings, her breath support is flawless, she can turn an elegant phrase and she has dramatic ability.

Currently at the COC covering Rosalinda, ensemble Studio alumna Ileana Montalbetti has the right vocal weight and timbre for this role. She is a dramatically scintillating Rosalinda and sang well, her big, bright soprano making a statement in the ensembles.

Saskatchewan native Ileana Montalbetti is familiar to Toronto audiences, as this represents her unprecedented fourth year in the Ensemble. Hers is a budding dramatic soprano with plenty of volume and a steely edge, ideal as Elettra and Vitellia, roles that she has sung at the COC.

Soprano Ileana Montalbetti does a great job of showcasing her character's anguish. Dressed in a white satin gown with her hair in curls, Montalbetti cries "My dear father," and it sends chills up the spine...Soprano Ileana Montalbetti also shines as one of Don Giovanni's seductees, with her bright, clear, strong voice easily bending at her will. At age 23, it's easy to see Montalbetti has a long, successful career ahead of her, and opera fans will become increasingly familiar with her name as the years go on.